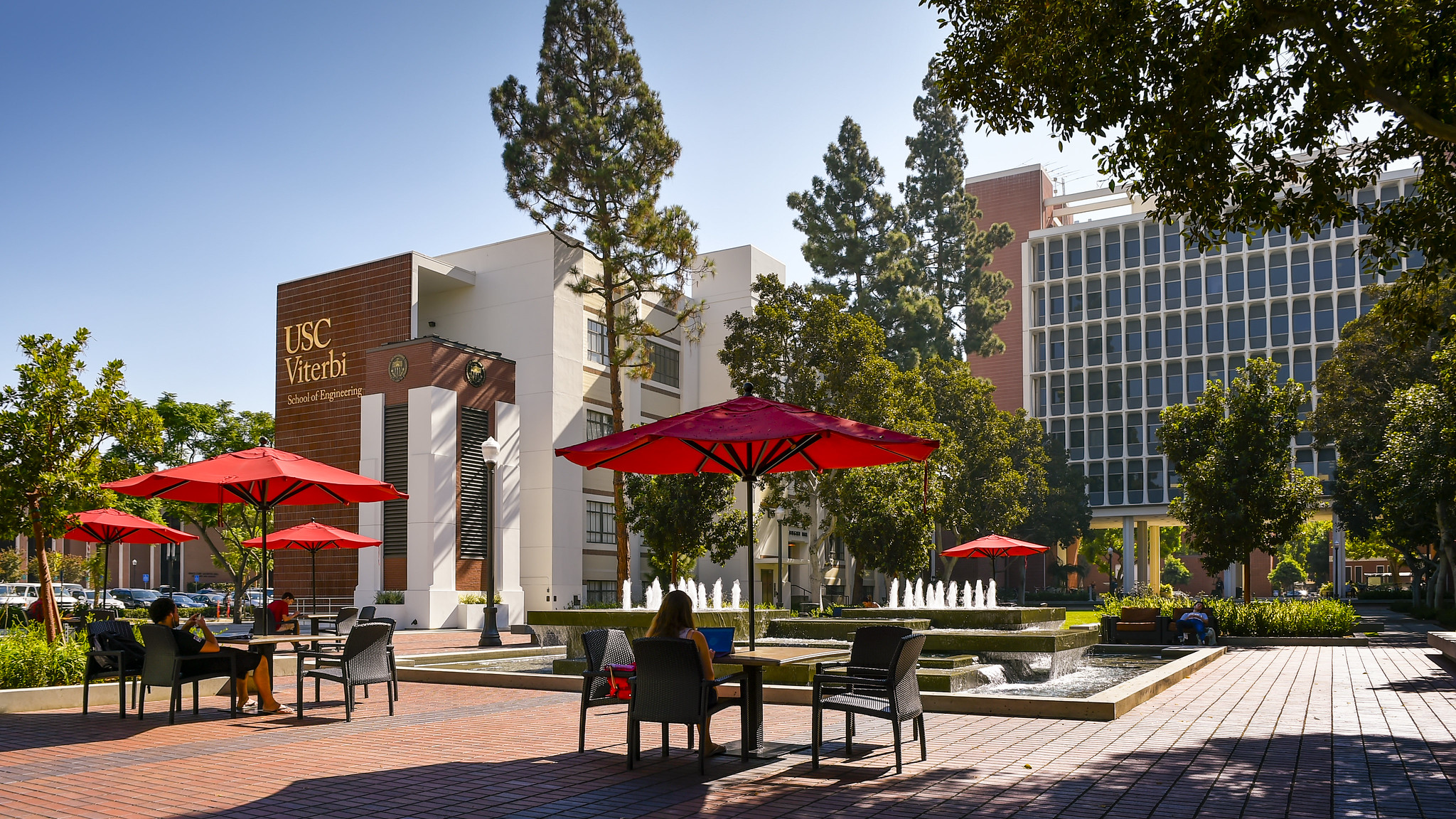 Three professors in the USC Viterbi School of Engineering have been named as Fellows to the Association for Computing Machinery (ACM), a prestigious honor that recognizes individuals among a select group of computing leaders around the world.

The USC researchers honored are: 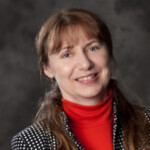 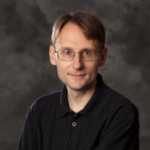 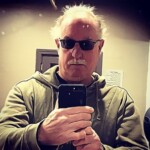 Drs. Mataric, Koenig, and Zyda are part of a class of 95 individuals selected this year by the ACM, which saw a record number of nominations this past year. Fellows are nominated by their peers, with nominations reviewed by a distinguished selection committee.

The ACM is an international group of leaders across all computing disciplines. Each year, the group recognizes individuals who have contributed their innovations across a wide range of areas, including artificial intelligence, cloud computing, computer graphics, computational biology, data science, human-computer interaction, software engineering, theoretical computer science, and virtual reality.

For the full list of 2020 ACM Fellows and to learn more about the organization, visit the ACM website.