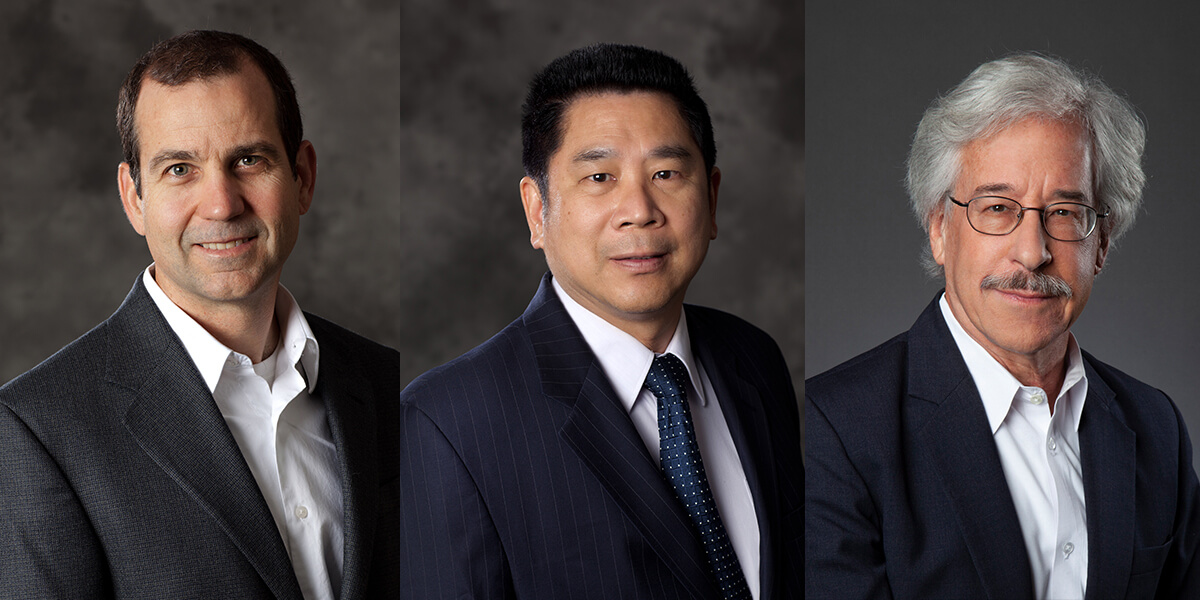 University of Southern California professors Keith Chugg, Jay Kuo, and Gerald Loeb have been elected as Fellows of the National Academy of Inventors (NAI), the highest professional distinction awarded to academic inventors. All three are professors with the USC Viterbi School of Engineering.

Each year, the National Academy of Inventors presents this honor to inventors who have “demonstrated a highly prolific spirit of innovation in creating or facilitating outstanding inventions that have made a tangible impact on the quality of life, economic development, and welfare of society.” The NAI is an organization dedicated to recognizing, encouraging and enhancing the visibility of academic technology and innovation.

Drs. Chugg, Kuo, and Loeb are among this year’s group of 175 prolific academic innovators chosen as 2020 NAI Fellows, representing 115 research universities and over 4,700 issued U.S. patents. They will be formally inducted as Fellows in a ceremony in June 2021 at the annual NAI meeting. Read more about the innovations by the three USC professors in this USC Viterbi news story.

USC is now home to a total of 18 NAI Fellows: