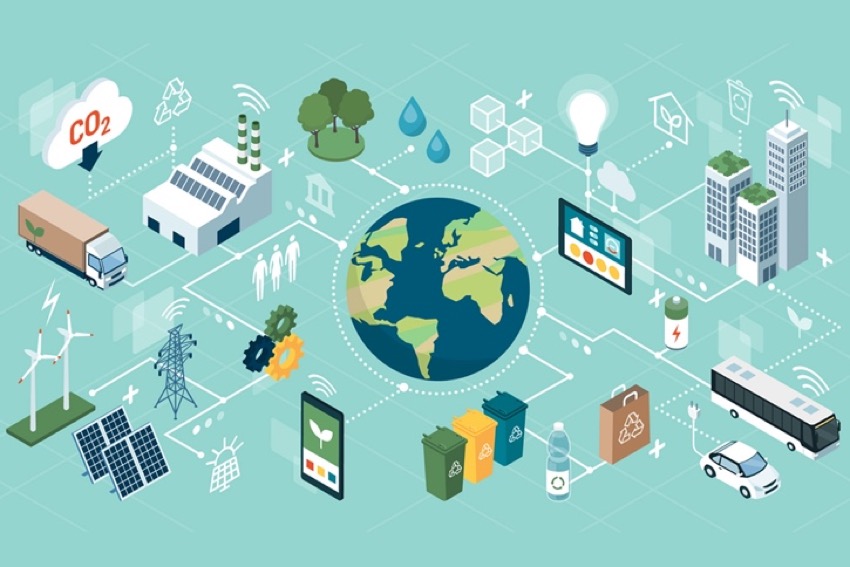 USC scientists have developed a new battery that could solve the electricity storage problem that limits the widespread use of renewable energy.

The technology is a new spin on a known design that stores electricity in solutions, sorts the electrons and releases power when it’s needed. So-called redox flow batteries have been around a while, but the USC researchers have built a better version based on low-cost and readily available materials.

The study was published in the Journal of the Electrochemical Society. Study authors include Sri Narayan, Bo Yang, Advaith Murali, Archith Nirmalchandar, Buddhinie Jayathilake and G. K. Surya Prakash of Loker Hydrocarbon Research Institute at the USC Dornsife College of Letters, Arts and Sciences. Authors Narayan and G.K. Surya Prakash are principals in a startup company that has licensed redox flow battery technology from USC.

“We have demonstrated an inexpensive, long-life, safe and eco-friendly flow battery attractive for storing the energy from solar and wind energy systems at a mass scale,” said Sri Narayan, professor of chemistry at the USC Dornsife College of Letters, Arts and Sciences, lead author for the study and co-director of USC’s Loker Hydrocarbon Research Institute.

Read the rest of the story, New flow battery could help unleash renewable energy, which first appeared on USC News.