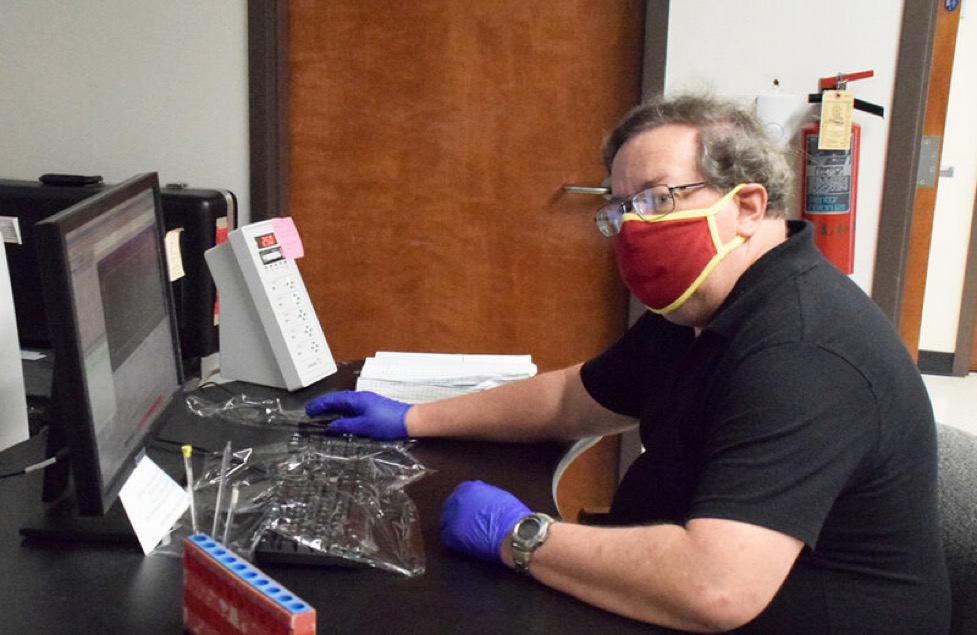 Just as it’s harder to have a conversation in a crowded sports arena than in an intimate coffeeshop, random background noise stymies scientists’ best efforts to collect and measure data.

Known as signal-to-noise ratio, it’s important in everything from the quality of recorded sound to the clarity of data generated in nuclear magnetic resonance (NMR) spectroscopy, widely used in modern chemistry to help identify chemical compounds.

The USC Stevens Center for Innovation licensed Kershaw’s software in 2019.