AI tool based on Shri Narayanan’s research adopted by NBCUniversal 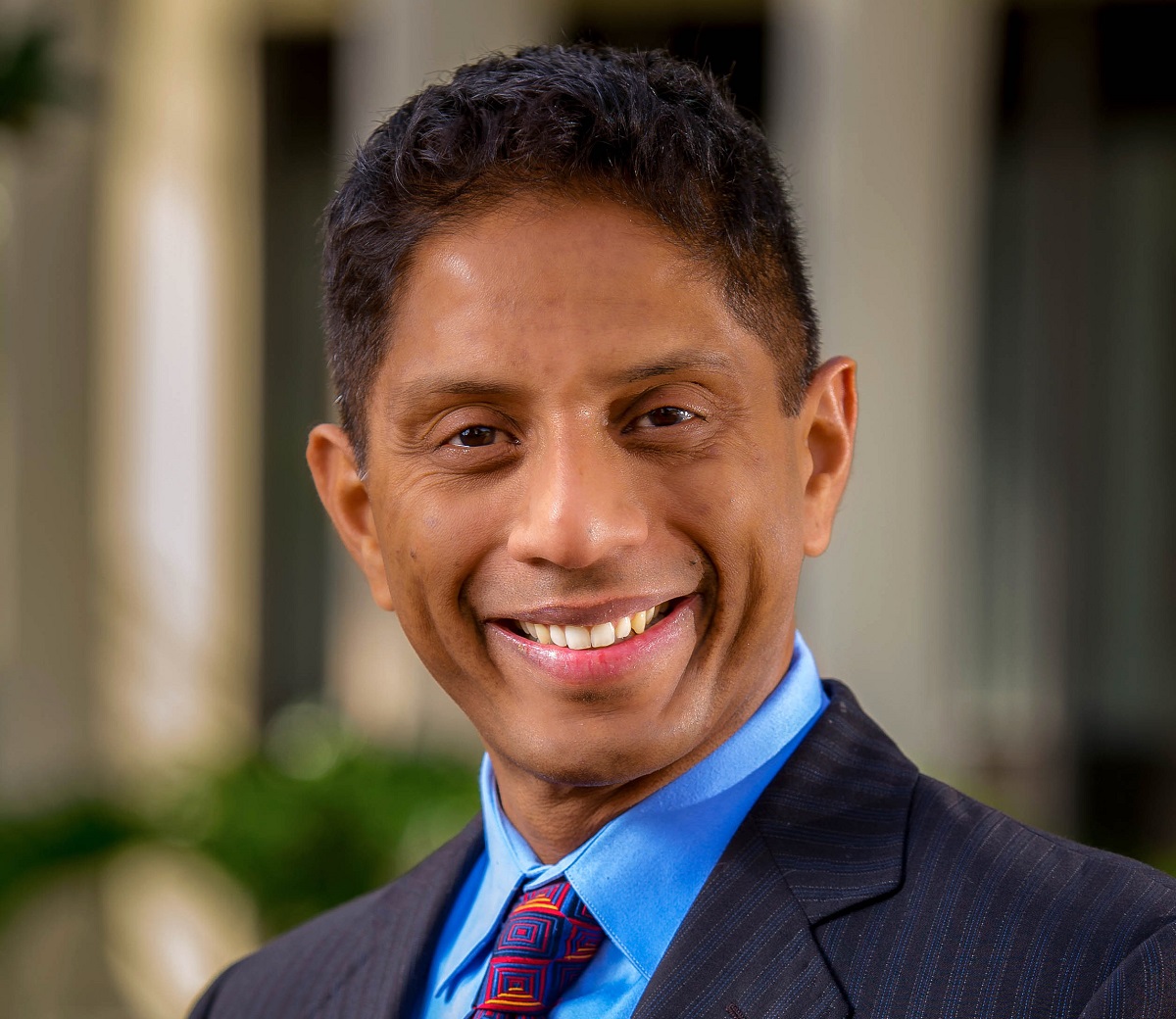 After a successful pilot run analyzing Latino representation, NBCUniversal and the Geena Davis Institute on Gender in Media are expanding their Spellcheck for Bias partnership to cover how Black and Asian American Pacific Islander people and characters are hired and also portrayed.

Spellcheck for Bias is a digital tool developed by the Institute in partnership with the Signal Analysis and Interpretation Laboratory at USC’s Viterbi School of Engineering that uses artificial intelligence to analyze scripts and identify characters by gender, race, sexual orientation and gender identity, disability, age and body type. The tool also can measure percentage of dialogue by demographic identity as well as pick up on characteristics such as violence, discrimination and intelligence.

“I am heartened by NBCUniversal’s commitment and ongoing dedication to systemically improve Latino, Latina, Black and AAPI representation in their content companywide as well as to incorporate many insights from our Spellcheck for Bias into upcoming productions,” Davis said in a statement. “We are so excited to continue this partnership with NBCUniversal along with Shri Narayanan and his team at USC Viterbi as we expand our Spellcheck for Bias tool.”

Read the rest of the story on The Hollywood Reporter website.