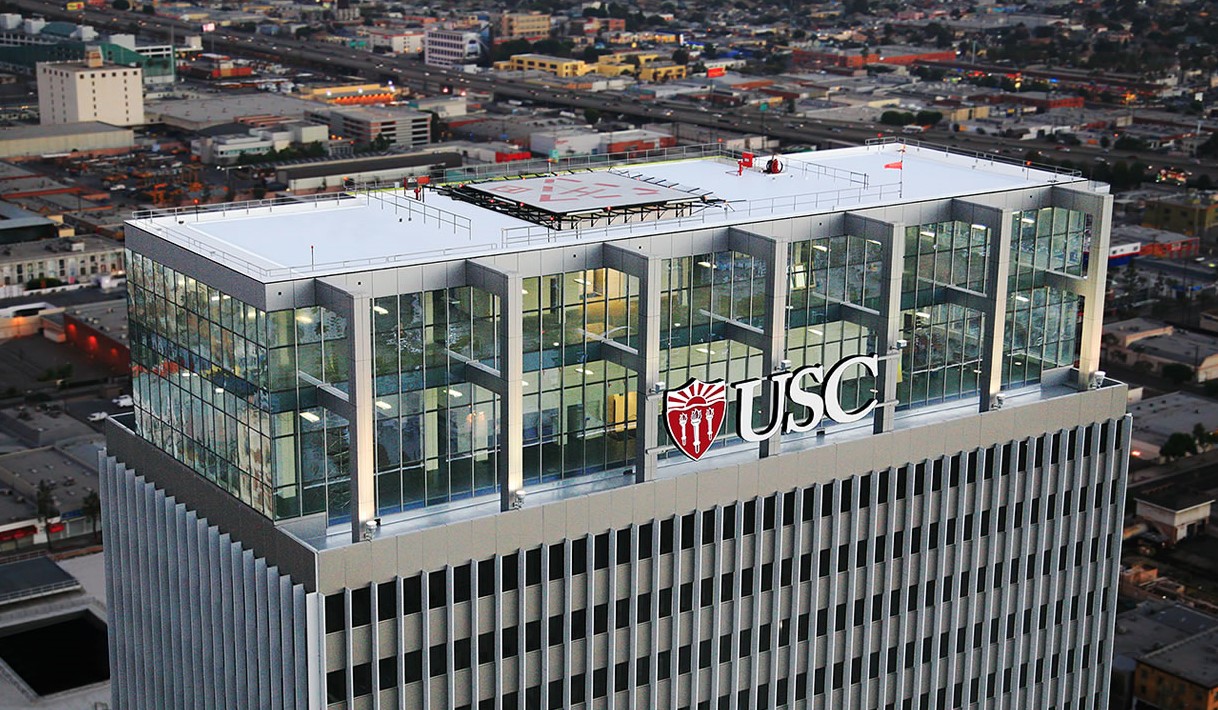 Diane Kneis made the donation in her daughter, Christina’s, name. Christina Kneis earned a BS in mechanical engineering from Viterbi and works as a Spacecraft Systems Engineer at NASA’s Jet Propulsion Laboratory. Christina began working at JPL as an undergrad on the Mars team in 2016 and has been working on the Mars 2020 Perseverance team since 2019.

Since the TAG program began in 2016, a total of 18 projects have received funding. Each year, however, there are a number of very worthwhile projects that aren’t funded due to budgetary constraints.

“Any increase in the number of projects we can fund makes a real difference,” said Jennifer Dyer, executive director of the Stevens Center. “We are very appreciative of the support for the TAG program provided by this donation from Diane and Christina.”

With an annual call for proposals, the TAG program provides select USC researchers and innovators with funding of up to $50,000 per project. The grants are awarded via a competitive application process, comprising an initial review by Stevens Center staff and advisors, followed by a final review and recommendation by an external advisory board of industry experts.

For more information about the TAG program, see the Funding Opportunities page on our website.