USC and the National Academy of Inventors 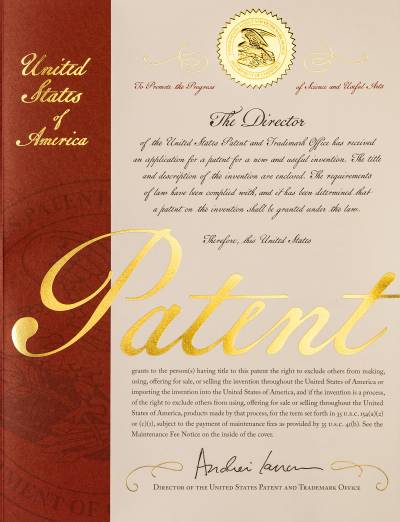 The National Academy of Inventors is an organization dedicated to recognizing, encouraging and enhancing the visibility of academic technology and innovation. Each year the NAI elects Fellows, an honor presented to inventors who have “demonstrated a highly prolific spirit of innovation in creating or facilitating outstanding inventions that have made a tangible impact on the quality of life, economic development, and welfare of society.”

USC is home to 21 NAI Fellows:

In addition, USC researchers who are named on a U.S. patent are inducted into the USC Chapter of the National Academy of Inventors. Institutions are encouraged by NAI to host their own chapter and customize it to their organization’s innovation goals and initiatives. USC has one of the largest chapters in the United States, with more than 320 members through calendar year 2020.

The USC chapter launched in 2017 and was featured in a 2018 story in the NAI publication Technology and Innovation.