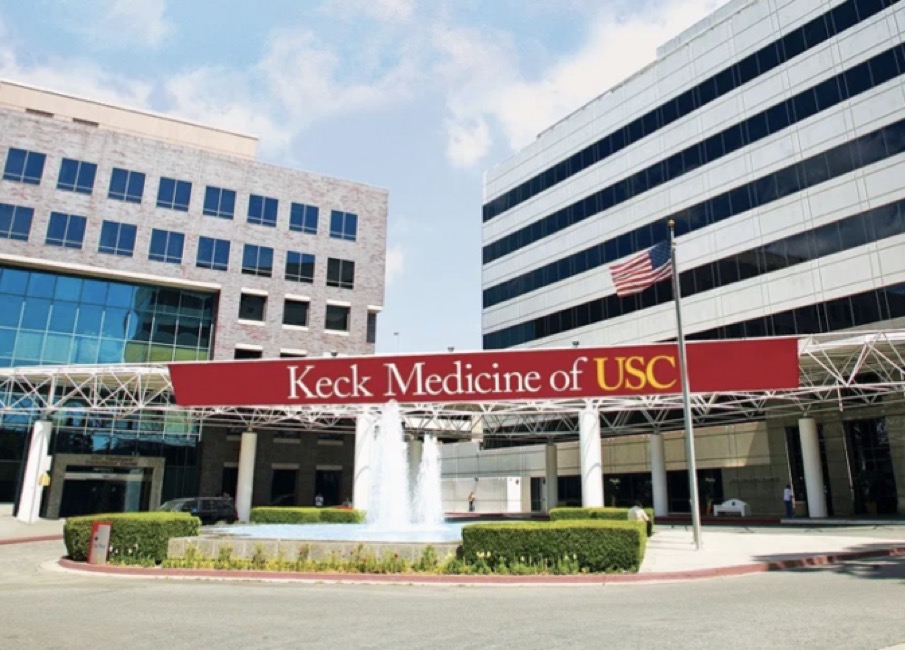 In March 2020, a team at USC’s Gehr Family Center for Health Systems Science and Innovation helped create a patient self-assessment tool to help people determine whether they might have the novel coronavirus.

The Gehr team kept at it, tracking usage of the tool to detect trends. What they’ve found is that only 20 percent of users reported severe symptoms that require immediate medical attention. The rest reported mild symptoms “that can likely be managed with simple home self-care,” said William Mehring, a first-year medical student at the Keck School of Medicine who helped work on the tool and who led the research.

The findings were published in the Journal of General Internal Medicine last month.

At the time the research was conducted, 275,000 people around the world have accessed the web-based tool. Now it’s been used by almost half a million unique users worldwide. From the start, the goal was to help people determine whether their symptoms merited further care, and if they could engage in home-based care to get better, that’s one fewer patient entering the increasingly strained clinics, urgent cares and hospitals.

“This is a way to de-stress the system, which was becoming quickly overburdened and still is,” Mehring said. “In the future it could be used as a way to collect data on outbreaks and determine where they are occurring.”