Is your mobile provider tracking your location? This new technology could stop it

For the first time, researchers have found a way to protect phone users’ identity and location, without compromising connectivity. 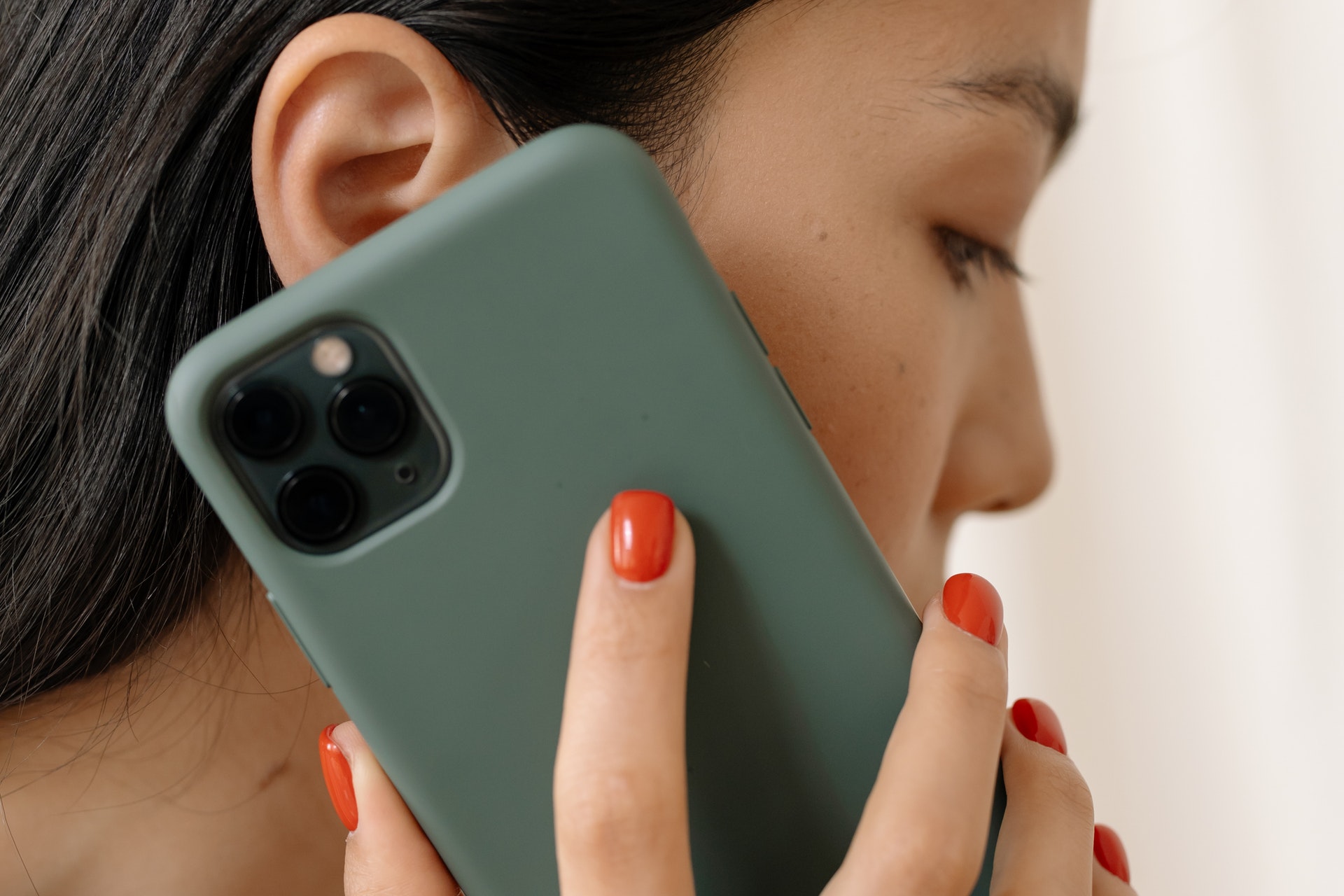 Right now, there is a good chance your phone is tracking your location—even with GPS services turned off. That’s because, to receive service, our phones reveal personal identifiers to cell towers owned by major network operators. This has led to vast and largely unregulated data-harvesting industries based around selling users’ location data to third parties without consent.

The new architecture, called “Pretty Good Phone Privacy” or PGPP, decouples phone connectivity from authentication and billing by anonymizing personal identifiers sent to cell towers. The software-based solution, described by the researchers as an “architecture change,” does not alter cellular network hardware.

“We’ve unwittingly accepted that our phones are tracking devices in disguise, but until now we’ve had no other option—using mobile devices meant accepting this tracking,” said study co-author Barath Raghavan, an assistant professor in computer science at USC. “We figured out how to decouple authentication from connectivity and ensure privacy while maintaining seamless connectivity, and it is all done in software.”

Read the rest of the story on the Viterbi News website, where it originally appeared. Photo by cottonbro from Pexels.