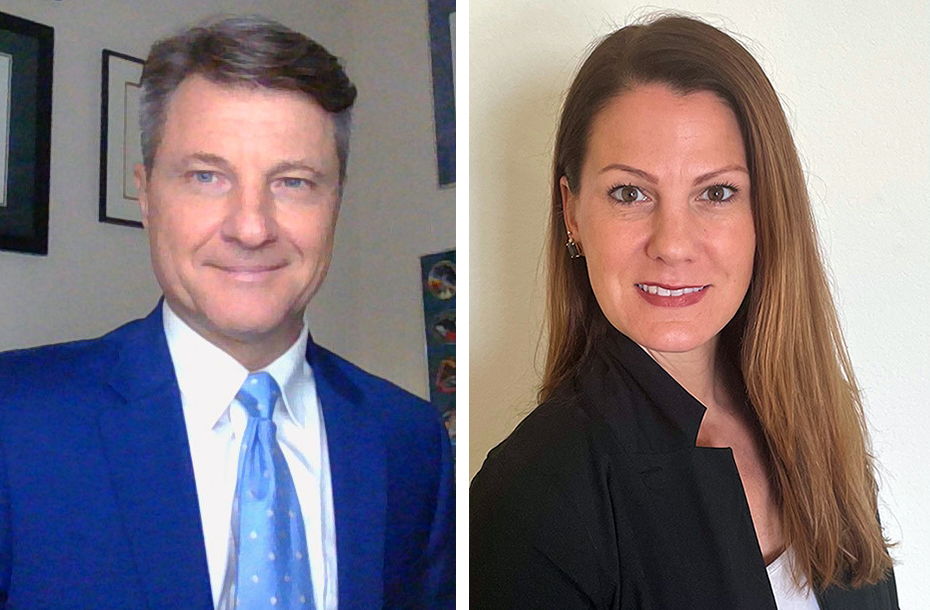 Michael Nornberg, J.D., and Melissa Whorton joined the USC Stevens Center for Innovation team in January. Michael is a Licensing Associate and Melissa is the Contracts Manager, Intellectual Property.

Prior to joining the Stevens Center, Nornberg practiced as a patent attorney, primarily in prosecution, for over 20 years in both law firms and as Sr. In-House Patent Counsel for a major international technology corporation. He received his training at the U.S. Patent Trademark Office, where he was a Patent Examiner.

Prior to embarking upon his intellectual property career, Nornberg was a Systems Test Engineer at Kennedy Space Center, Florida, where he was a team member on the Space Shuttle program, participating in mission preparation, launch operations, and landing recoveries.

Nornberg is a bar member of the Supreme Court of the State of Florida, the District of Columbia Court of Appeals, and the U.S. Court of Appeals for the Federal Circuit.  He is also registered to practice before the U.S. Patent Trademark Office. He can be reached at nornberg@usc.edu

Whorton earned a Bachelor of Arts in Applied Studies and is an active member of the Association of University Technology Mangers and Licensing Executives Society. She can be reached at mwhorton@usc.edu