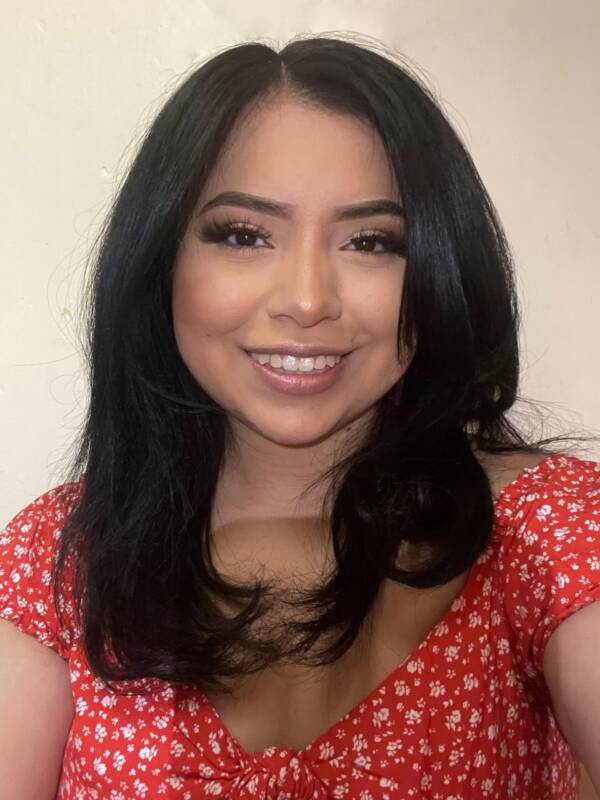 Stephanie Elizabeth Cuevas joined the Stevens Center in May 2022 where she is the Administrative Assistant II and reports directly to the Executive Director.

Prior to joining USC Stevens, Cuevas worked for the USC Leslie and William McMorrow Neighborhood Academic Initiative (NAI) for about 5 years as a student-worker and then worked full-time taking on various roles, such as a student advisor and an office assistant. Cuevas earned her Bachelor of Arts (B.A.) in Psychology from the University of Southern California.